Insurance Companies, They Are Not Your Friends - Smyth Law PC 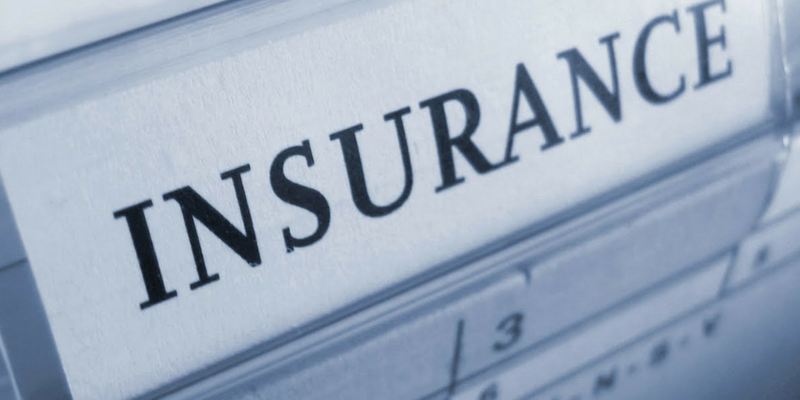 Insurance Companies, They Are Not Your Friends

Insurance companies exist only to serve their own economic interests or “the bottom line.”

Consumers like to believe that if you pay your premiums, you are guaranteed protection (reimbursement) for any covered losses.  This may be true in many instances. However,  there are far too many instances in which an insurer will do virtually anything to avoid payment.

This Wednesday, I will be going to trial before a jury of six with a hapless 36-year-old man. This man has never been arrested or charged with a crime. He has had three minor insurance claims over the course of his life.  He purchased his dream car, a BMW X5 that was several years old. During the winter of 2016, he parked his beloved set of wheels in front of the small apartment building where he lived with three children.  It snowed heavily that night.  The following morning, he went out to his car and to his horror, he discovered a large three-inch wide gash that ran along the entire left side of his beloved BMW. The gash ran down the street side. There was also damage to his left rear light assembly.  It was painfully obvious that his vehicle was sideswiped by a plow truck and that the upper corner of the plow, where it juts out, had made a very distinct gash in his vehicle.

He immediately notified his insurer to report the incident.

They sent an “appraiser” to assess the damages to his vehicle and concocted a false claim that he misrepresented what happened to the BMW. The insurer proceeded to bring criminal charges against my client, all for the sake of saving approximately $6,000.00.

My client, who has limited financial means, was forced to hire, at a great expense, his own accident reconstructionist to prove the insurance company wrong. It should be noted that in a criminal case, it is the government that has to prove the facts beyond a reasonable doubt.  My client, who has no experience with the criminal justice system, has been forced to expend thousands of dollars to defend himself, since May 2017.  He has been living in a nightmare as a result of the greed and dishonesty of an insurance company. An insurance company to which he dutifully paid his premiums.

If you have filed a claim for personal injuries, insurance companies will hire private investigators.

These private investigators will follow you around to see if you lift your groceries, demand to see your medical records (from as early as birth), before offering you any money. These investigators will repeatedly promise you or your lawyer, over the course of many months, to make you a fair offer to settle your claim. Typically they will offer you a ridiculously small amount of money.  Insurance companies will search deeply for any, (no matter how flimsy), reason to deny a claimant payment or a fair settlement.  Insurance adjusters frequently proclaim to me how much they “hate” claimants and/or their lawyers.

There are TWO THINGS we advise our clients to do in situations like the two I have mentioned.

Carefully document and be completely honest when presenting a claim.

If it is an accident or other loss, take photographs of everything that you can immediately after the loss has occurred. Get photos before a cleanup has occurred or the vehicles (where relevant) were moved.  Good evidence of a loss and the value of what was lost is crucial to a rapid and fair resolution of your claim. Save all photos and documentation as evidence of damaged property for inspection. Notify the insurer or your insurance broker, as soon as reasonably possible, in writing, of the loss. Provide detailed information to your insurance company describing exactly what happened, nothing more and nothing less.  The slightest indication that a claimant gave the insurer any misinformation or even embellished information can be legal grounds, under all insurance policies, to deny the claim.  Remember, if they can deny your claim, they will.

Every communication must be in writing.  Do not trust your broker to always present your first notice of claim. Email is a quick and convenient method of doing so provided you save a copy of the email. Send confirming emails or other forms correspondence and save a copy.  Insurance companies and brokers will commonly claim that an insured did not call them, did not notify them of change of address, etc.  This can be the proverbial kiss of death to a claim.

Next, consult with an attorney.

Insurance companies, if they believe that you are not represented and do not know the law, will try to take advantage of you.  They will “lowball” you on the value of your claim and attempt to convince you that it is fair and will put difficult if not impossible hurdles before you to make it difficult to pursue your claim.  Sometimes, they will tell you that “you do not need an attorney,” which is a sure indication that you do.

Like all businesses, insurance companies exist to earn a profit.  The payment of claims is contrary to that purpose.